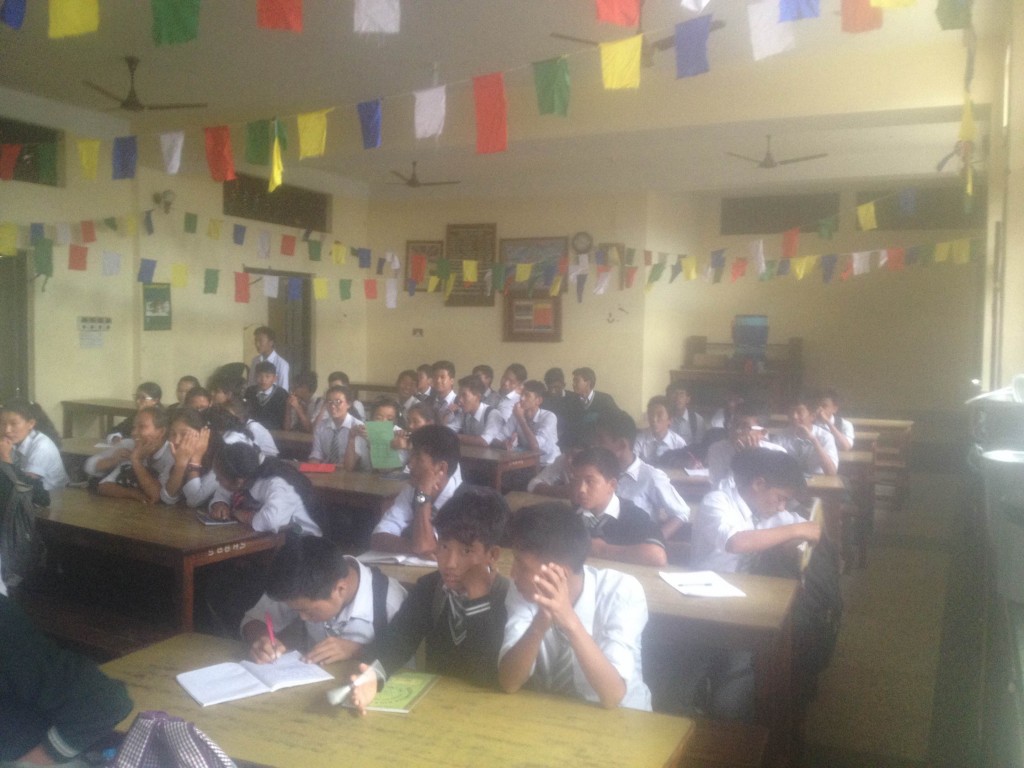 On August 2nd, the Edulift team gathered to conduct the Orientation session and the student selection process for the 2015 Art and Language program at Srongtsen Bhrikuti Boarding School. Similarly, on August 3rd the team headed to Namgyal Higher Secondary School, Gokarna. The Art & Language 2015 program targets grade 8 and 9 students and the students are divided into 4 groups, each group consisting of 20 students from the respective schools. Hence, a total of 80 students were selected for this year.

The program started with an orientation session that consisted of the program’s introduction to the students and what it aimed to achieve with the participating students. An application form was distributed to the students who were willing to be a part of the program with questions to inquire if they were the right fit for the Art and Language program. The questions were designed to test the student’s interest, background and commitment to the program.

We were very pleased and excited about continuing the Art and Language program with the students at Srongtsen Bhrikuti Boarding School for the second year. And though it was our first time introducing the program at Namgyal Higher Secondary School, the novelty of the Art and Language program to the students and faculty members did not go amiss. The selection process was a success at both the institutions and we are looking forward to the implementation of the program which will officially start on August 16th.

We are thankful to our core sponsor American Himalayan Foundation for supporting us since the very beginning of this year. We are also grateful for the U.S State Department’s Population, Refugee and Migration Fund and the immense support this has created. Here is to the continuity of such support and collaborations and our small steps towards rethinking education in Nepal. 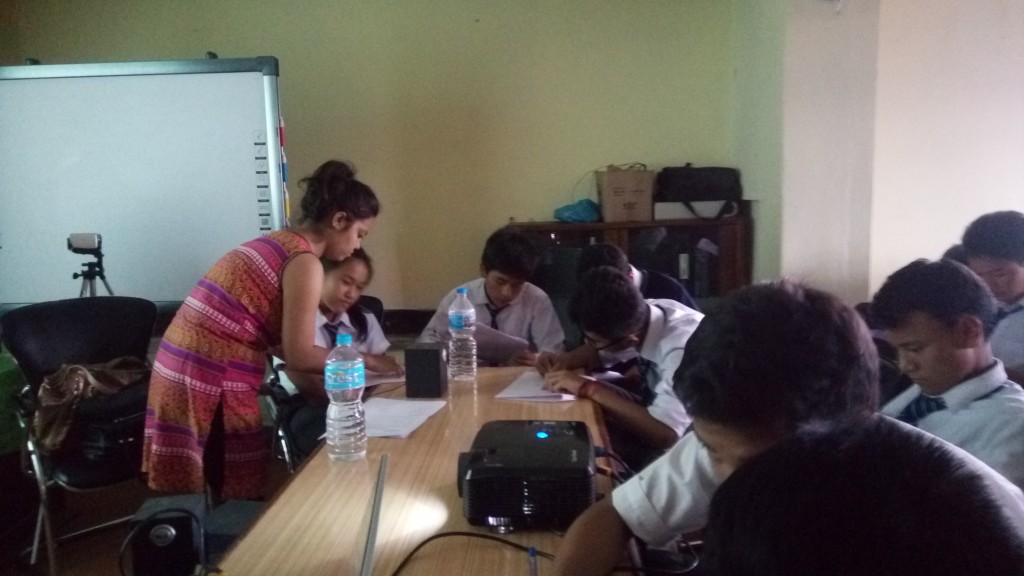 With our new facilitator Shreema, at Namgyal Higher Secondary School-Gokarna 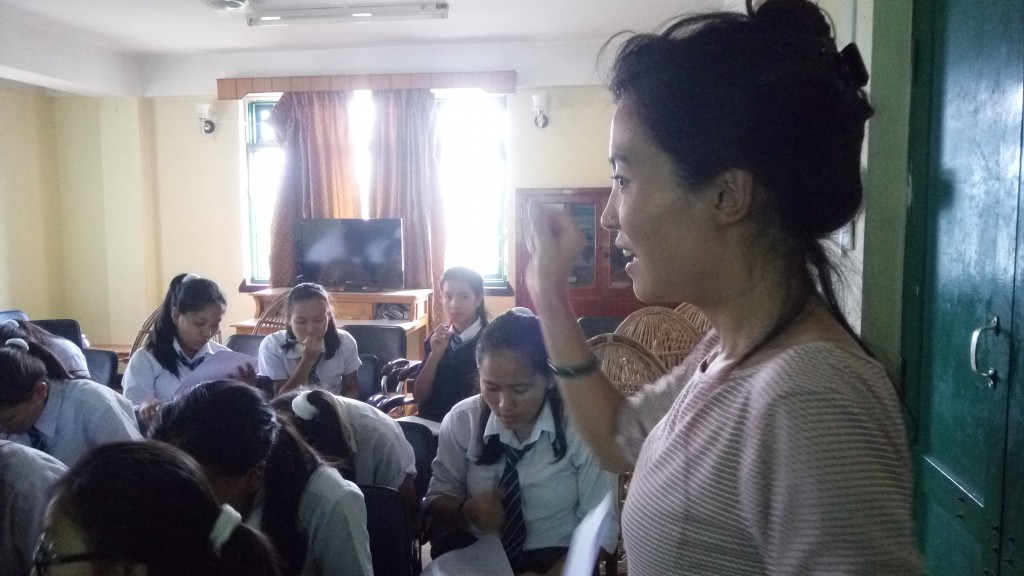